Testimonies for the Lewisham Birth Centre 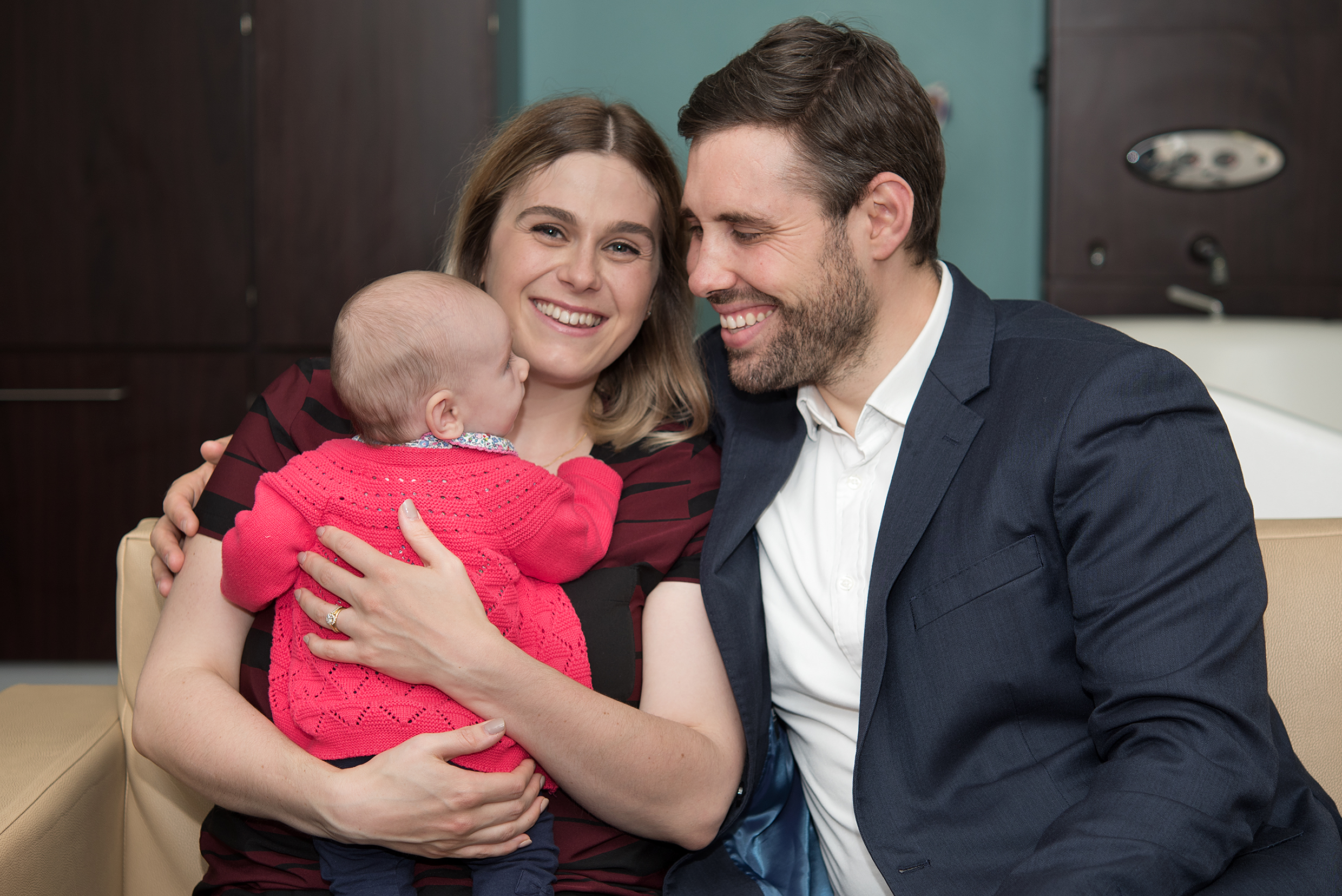 Kari and Patrick Shephard are full of praise for Lewisham’s birth centre, where Kari gave birth to their daughter Clara in June 2017.

“Patrick and I came along to the open evening at University Hospital Lewisham when I was pregnant and were really impressed with the birth centre,” says Kari, 30. “We knew immediately that we wanted to have our baby there.”

It almost didn’t happen though as, two weeks past her due date, Kari was asked to come in to the maternity ward to be induced. However, when she came in on the Friday night, her contractions had already started, so the midwife sent her to the birth centre.

“I was determined to have my baby in the birth centre as I wanted as natural a birth as possible,” says Kari, a social media consultant. “The midwives encouraged me to walk up and down the stairs to get the labour started. Clara was back to back and not moving down so I had to move around to turn her.”

Rooms in the birth centre are spacious and comfortable, with a double bed, TV, birthing pool (in three of the rooms) and en-suite bathroom. Patrick, 30, senior client manager for a software company, was able to stay for the whole time.

“It was Glastonbury weekend so we watched it on TV while Kari was in the early stages of labour,” says Patrick, 30. “The midwives were constantly checking on us, explaining everything, so we knew we were in safe hands. It was a relaxing and intimate experience.”

Kari eventually gave birth at 10am the next day. “I had four midwives over the course of my labour because of shift changes, and they were all incredible,” says Kari. “Our midwife from the night before came back in the afternoon to meet Clara, which was really sweet of her as she wasn’t even on duty.”

The family was back home in Ladywell by 9pm that evening.

“We would definitely recommend the birth centre,” says Kari. “I love the fact that it’s run by midwives. The whole experience was amazing and we’ve told everyone how great it was. We’d definitely come here again!” 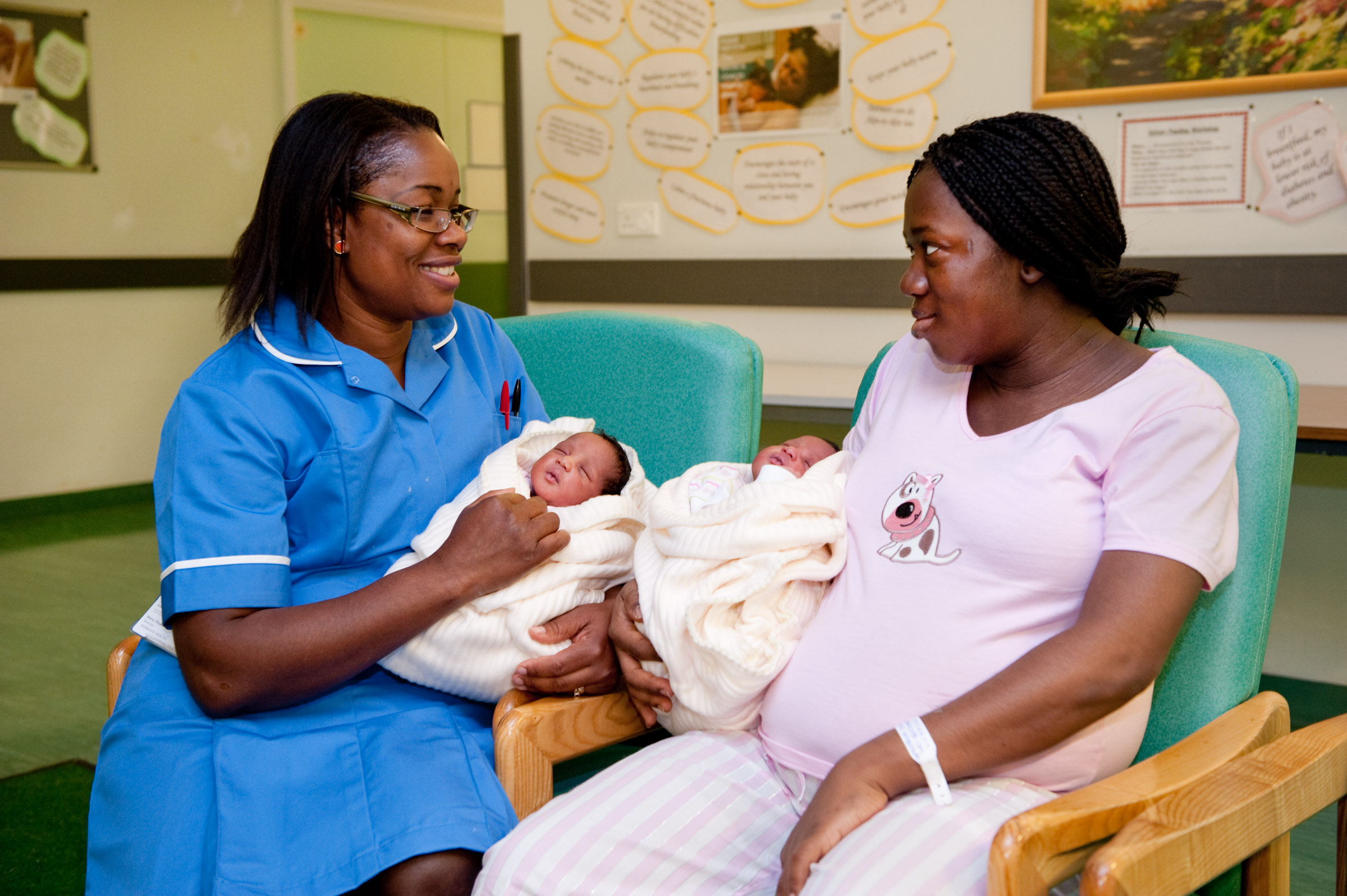 Did you know you can refer yourself for an appointment with one of our midwives without speaking to your GP first?

Or fill out our online self-referral form for maternity services

Please read this booklet which contains useful information about the screening choices you will have during and after your pregnancy.

You can also scan the below QR code with your mobile phone camera to access Antenatal and Newborn Screening Information. 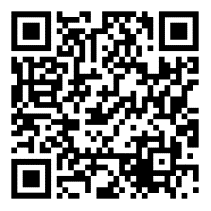