A covid patient who left University Hospital Lewisham a year ago has thanked staff for helping him regain his health and independence.

Maurice Douglas, 63, from Catford, was in hospital for over 70 days after contracting coronavirus last April.

He was described by Dr Thomas Simpson, one of the Consultant Respiratory Physicians who cared for him as “one of the sickest covid patients he had seen during the first wave”.

One year after being discharged from hospital, Maurice, who is a Technical Operations Manager at Goldsmith’s University of London, says he is now well enough to walk 5km home from work each day, and is even building a shed in his garden.

Maurice was taken by ambulance to A&E last April after feeling unwell and was admitted to a ward, where he was given oxygen to help him breathe.

After a couple of weeks he started to feel better, but not for long. “After that, things were a blur – I was taken to ICU and rigged up to a machine for weeks. Doctors said my CO2 levels were too high and my body was struggling to cope,” he explained.

“I spent a lot of time hallucinating – I still don’t really know what was real. My wife says I had a couple of very close calls. It was all terribly stressful for her.”

When his condition became more stable, Maurice was moved to a recovery ward, but was incredibly weak and had significant lung damage.

“I was in hospital for such a long time that I started to disengage with my care. I was seeing other patients who seemed much sicker than me come and go, which wasn’t a good sign,” he said.

“Every time I started to feel better, I would take a turn for the worse. The odds seemed against me and I was giving up.” 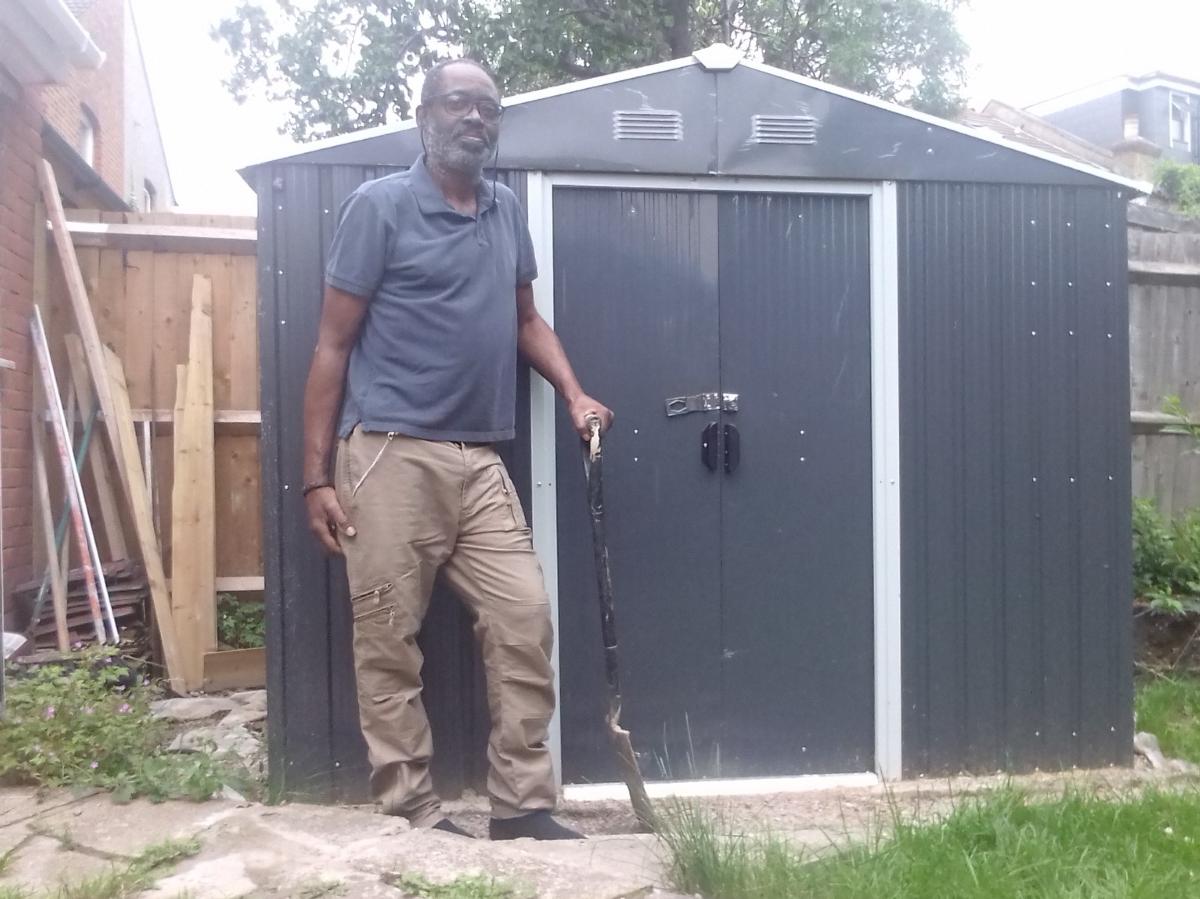 Maurice’s spirits were eventually lifted by his friends and family, as well as his colleagues who were in regular contact with him over video call and WhatsApp during his time in hospital.

In June 2020, Maurice was discharged from hospital, although still required an oxygen tank to aid his breathing. He was enrolled onto the hospital’s rehabilitation programme for patients who had been severely ill in hospital and embarked on a regime of physiotherapy and occupational therapy.

Although virtually bed-bound at first, within weeks of his discharge he was making himself cups of tea and going for walks with his Community Physiotherapist. Maurice says the help and support from his medical team, friends and family has significantly aided his recovery.

“It’s been a difficult journey, but it’s put everything into perspective for me - it’s those normal everyday things you look forward to getting back to,” he says. “I’m so grateful I made it through and for the great care I received each step of the way. I’ve got my independence back.”

Dr Simpson said: “Maurice left here a year ago practically chair bound on oxygen – his recovery story is remarkable. He is now 95% well – it’s incredible. I wish him and his family all the best.” 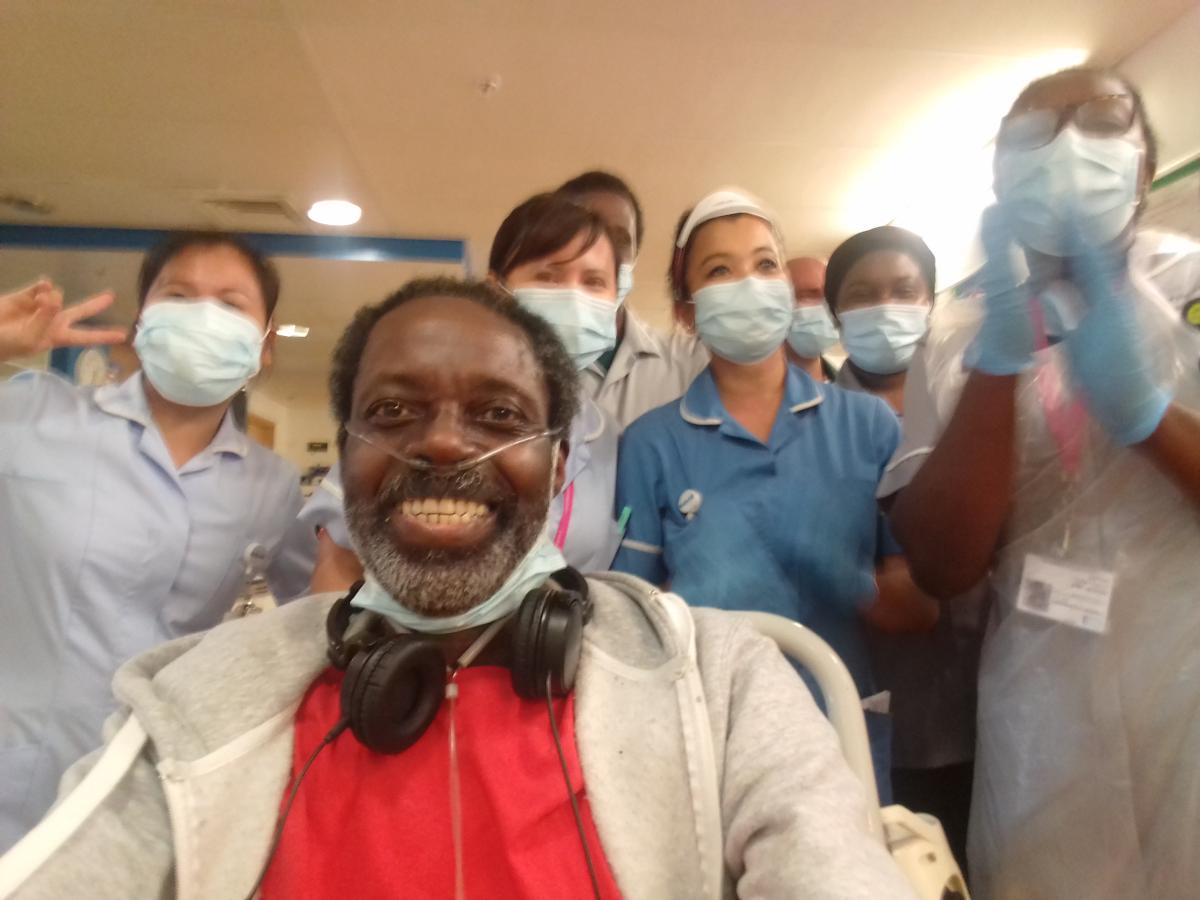 Maurice pictured with staff on the afternoon he was discharged.