Five years since a battle in the UK Christmas single charts brought them together, Justin Bieber and our very own Lewisham and Greenwich NHS Choir reunite for their first ever collaboration, a special new version of Bieber’s UK hit ‘Holy’.

The track will be released on Friday 18 December, profits from the single will split between NHS Charities Together (which represents over 230 NHS charities) and the Lewisham and Greenwich NHS Trust Charity in recognition of the extraordinary efforts of those on the medical frontline during the Coronavirus crisis.

Their unlikely story began in 2015 when Justin’s smash hit ‘Love Yourself’ and the choir’s ‘A Bridge Over You’ were neck and neck in the race to become UK Christmas No.1.

On hearing the story, Justin urged his fans to download the choir’s single rather than his own, writing on Twitter “So for 1 week it's ok not to be #1. Let's do the right thing & help them win. It's Christmas. @Choir_NHS good luck."

The tweet went viral, with the NHS single pulling ahead in the final hours and the friendship was formed. They met in person shortly after, Justin noted, “I was honoured to meet everyone from the choir and I’m really happy that they got their number one.” 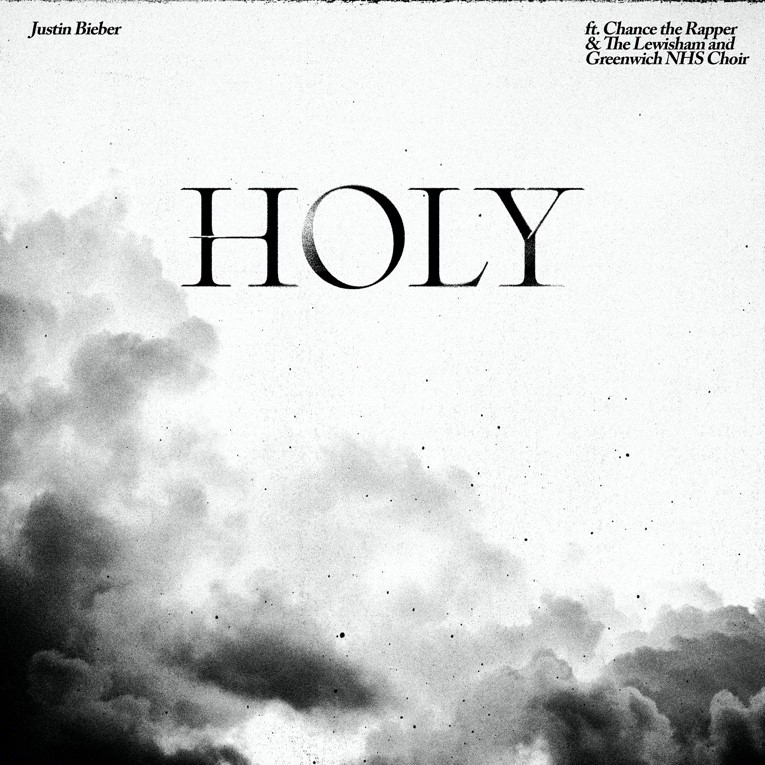 After a year where the country has learnt the true value of the NHS, seen for the heroes that they are, we're so proud that Justin and the choir have joined forces to pay tribute and raise further funds. The choir came together to record ‘Holy’ at the world-famous Abbey Road Studios in London.

Justin had already donated profits from ‘Stuck With U, his charity single with Ariana Grande to the US charity First Responders Children’s Foundation’, who support first responders and their families.

Caroline Smith, Children’s Community Physiotherapist and – in her spare time – leader of the Lewisham and Greenwich NHS Choir, said: “Justin Bieber helped make our dreams come true in 2015 and he’s doing the same this year; we really can’t thank him enough for the chance to work with him on this wonderful, uplifting song. We’re so proud to represent Lewisham and Greenwich NHS Trust and all the heroes in the NHS.”

“It’s great to be reunited with the Lewisham and Greenwich NHS choir, as we share a fun bit of UK chart history together,” said Justin Bieber, “Especially in these difficult times, I’m humbled to team up with them for a charity single that will benefit NHS workers on the frontlines of this pandemic and pay tribute to their unbelievable dedication.”

‘Holy’ by Justin Bieber and Lewisham and Greenwich NHS Choir is available this Friday 18 December.

>>>>> READ MORE: meet the Choir members and NHS heroes you can hear on ‘Holy’