Back to the blog

The Relph family has donated £900 to Ward 20 at Queen Elizabeth Hospital in memory of their late father and husband, Alan Relph.

Alan was a patient on Ward 20 for eight weeks before sadly passing away in a care home. His family could not praise the staff on the ward enough and were keen to give back something for the excellent care he received.

Lorna Ayres said: “My sisters Doreen, Aileen and I and our mum Joyce would like to thank all the staff on Ward 20 at Queen Elizabeth Hospital. My father was extremely well cared for on the ward and was treated with dignity and respect. Every time my family or myself left him on the ward we knew he was safe and in good hands. We wanted to give back to our local hospital by donating £900 to Ward 20 and we have nothing but praise for it.”

After speaking to Marleen Elias, Ward Manager the Relph family decided to put the money towards a new day room on Ward 20. The money will be used to convert the store room into a day room on the ward, making it an inviting environment for patients and their visitors to relax in. Ward 20 has also received a further two donations totalling £600 from a patient and family that wanted to give back because the staff had done so much for them.

Marleen Elias, Ward Manager, Ward 20 said: “I would like to thank the family of Alan Relph for this generous donation to our ward. This will help us with the new day room on Ward 20 which will benefit our patients and families. It was lovely to see the family again and hear them speak so highly of the care Alan received while he was with us.” 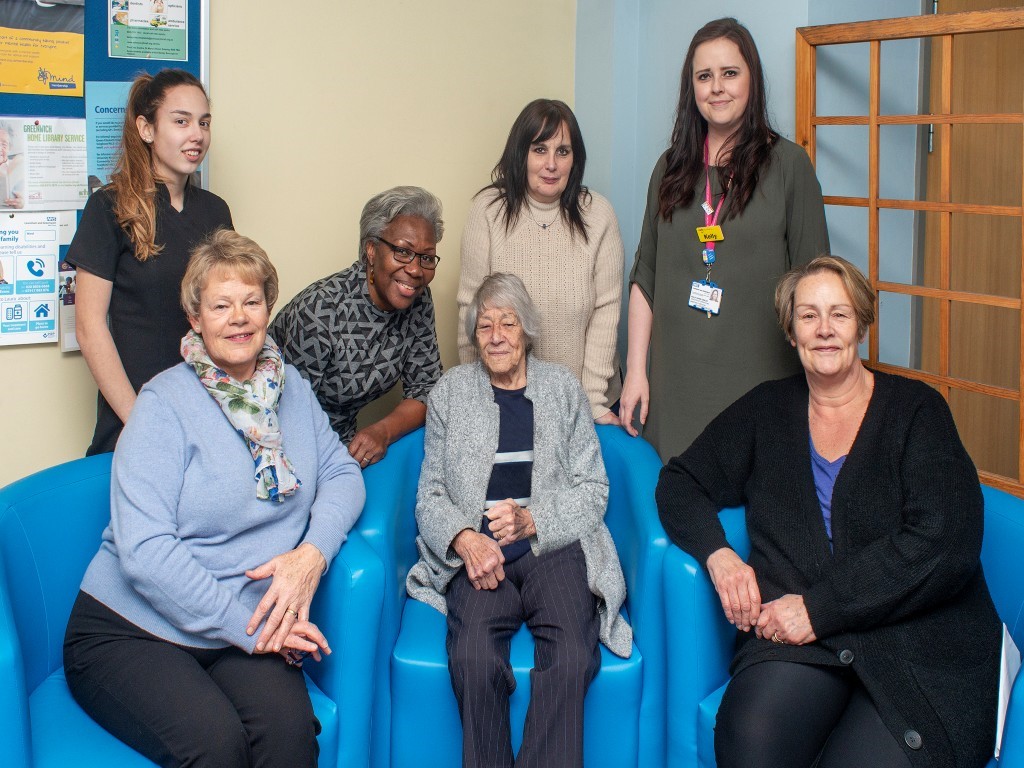