Our project to make the Trust a great place to work for everyone was highly commended in this year’s national NHS Parliamentary Awards and praised by local MPs.

Last year, we became the only NHS organisation in London to win two regional NHS Parliamentary Awards – with Dementia Lead Nurse Specialist Kate Hudson winning the London Care and Compassion Award for her work to support older patients, and the Trust as a whole winning the London Wellbeing at Work Award. The national ceremony was held this week and attended by Kate and Chief Nurse / Chief Operating Officer Angela Helleur.

Angela thanked the organisation’s local MPs, who submitted the nominations for the NHS Parliamentary Awards, adding: “Kate works tirelessly to support older patients and is so deserving of recognition; I’m delighted that she won a London regional award. It’s also great that the Trust has received praise for all the work we’re doing to make this a great place to work for everyone, which remains a key priority.”

Vicky Foxcroft MP commented:  “Lewisham and Greenwich NHS Trust has made great strides towards tackling bullying, harassment and discrimination, as well as improving staff wellbeing. Its efforts to drive and sustain these improvements deserve recognition.” 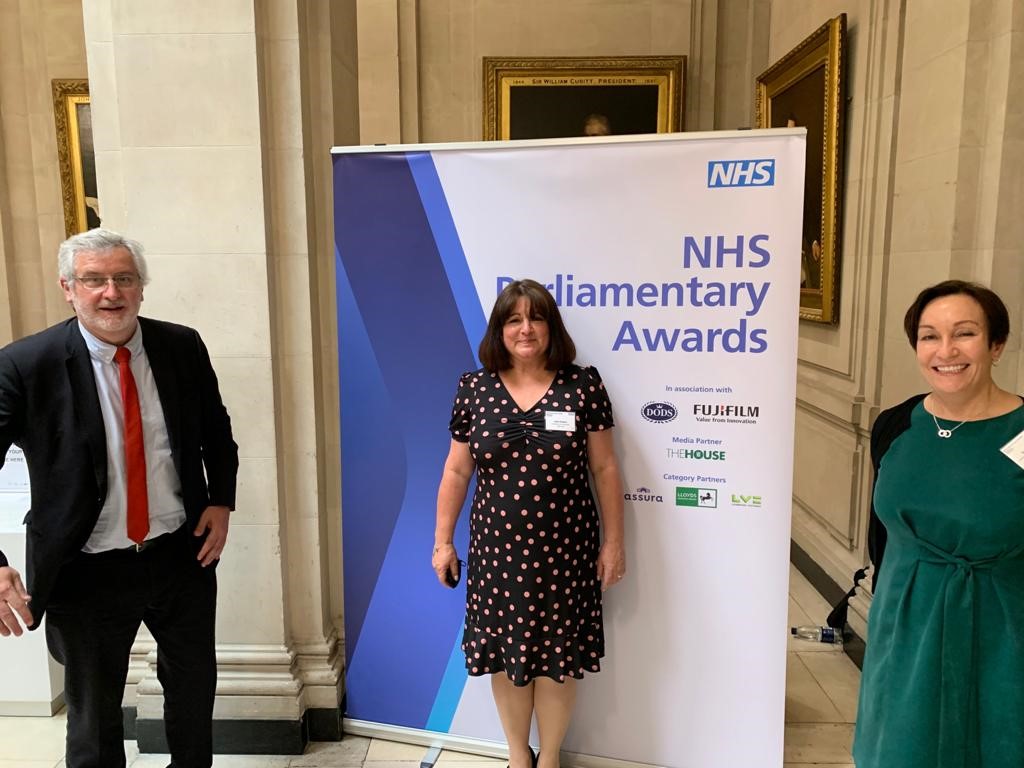 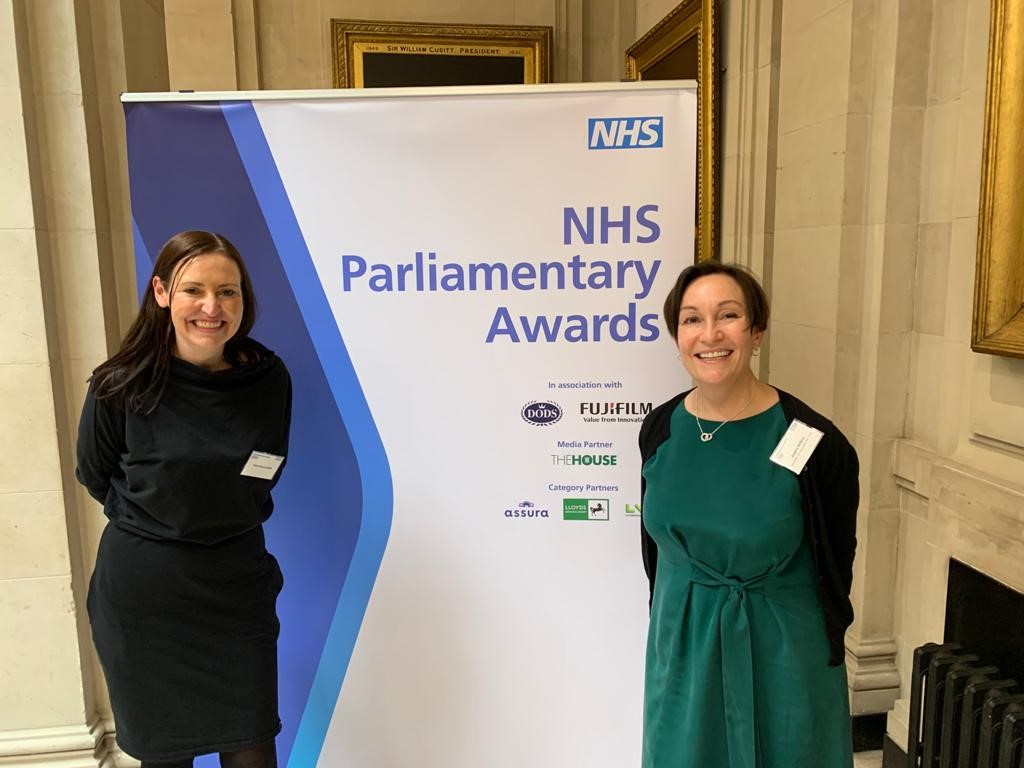